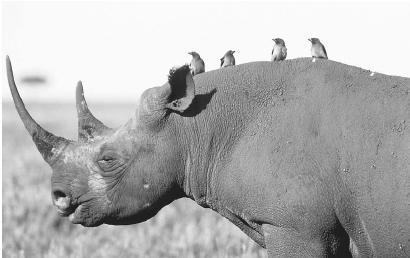 I hope this is my last post about Reza Aslan. We’ll see.

A friend of mine posted to Facebook an excerpted an interview Nathan Schneider did with Aslan in 2010 where he discusses the guff he took for his early work writing for a general non-academic audience. As the questions of Aslan’s credentials, the role of religion scholars in public, and the difference between “academic” and “popular” work have come up this week it seemed to me my friend had a good eye for the timely. Aslan talks about the problem scholars have addressing the general public:

RA: ..That, to me, is an example of the problem academia has, which earns it legitimate criticism for being out of touch with the concerns of people outside of its walls.

NS: How do you think scholars can learn to take part in broader conversations?

RA: It’s often a total waste of time. You can’t be trained to speak to the media in a weekend seminar before going on Anderson Cooper. You have to be immersed in the kind of world in which there is no division between the academic and the popular. I honestly think that the best hope that we have is to foster a new kind of student, one who doesn’t spend eight years in the basement of Widener Library at Harvard poring over a thirteenth-century manuscript and writing a dissertation on the changes in the vowel markings of a sentence. That kind of scholarship has a very small role in the world we live in now. We need scholars who understand that there is no division between the world of academia and the popular world. Trying to take staid academics and teach them to use words with fewer syllables is not the way to break that wall down.

I think Aslan misses something here. Through the wonders of Amazon’s “Look inside!” feature, I took a gander at Aslan’s bibliography for Zealot and No god but God. Guess what? They are both full of academic journal articles and books from academic presses! You know, those things written by folks in musty library basements. That stuff that “has a very small role in the world we live in now.” Aslan’s work does a fine job of offering Barnes and Noble customers and Fresh Air listeners an accessible account of “the historical Jesus” or an introduction to Islam. But his books are built from the work of other academics writing for an academic audience. Aslan is a translator and he needs that initial highfaluting academic work to fashion into his accessible prose and media punditry. And in doing so, he adds value to the original research by disseminating it more widely.

Some people are talented enough to do both sorts of this work. Some can only do one or the other. But accessible Barnes and Noble CNN work and hardcore ancient language dusty archive work need each other. They are so happy together.

Now which one is the rhinoceros…