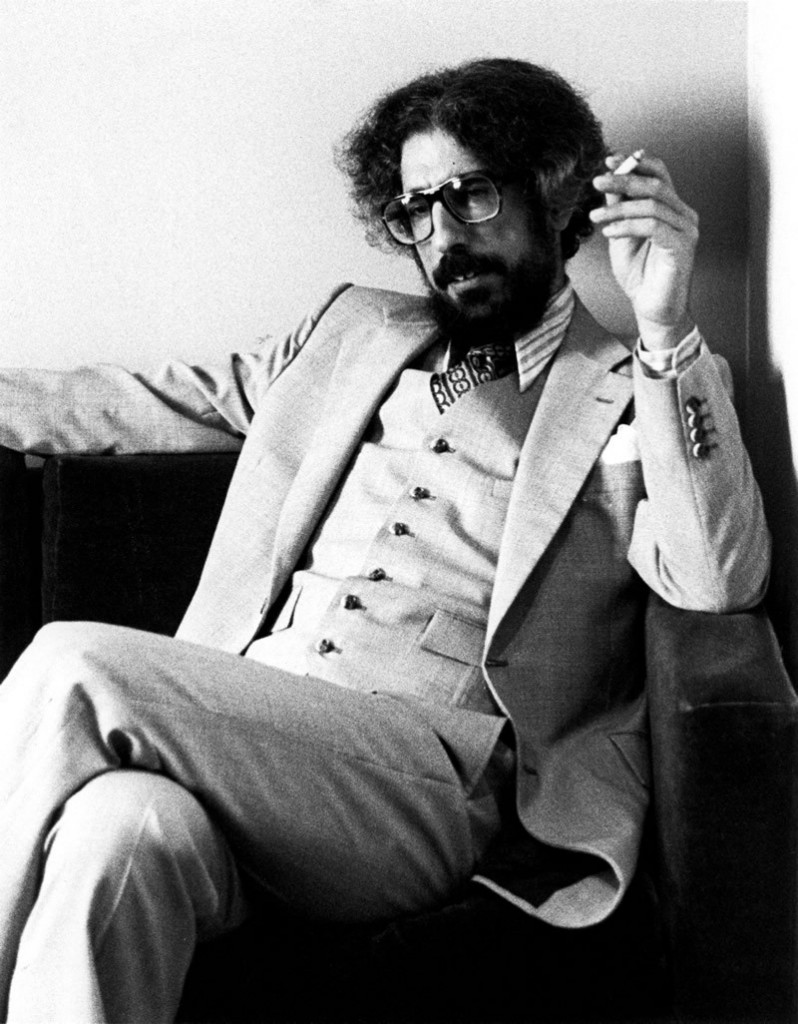 The title of this blog has changed along with the design. The new title, “Religion is Not a Native Term” comes from the chapter, “Religion, Religions, Religious” written by Jonathan Z. Smith in Critical Terms for Religious Studies. It’s part of Smith’s larger argument that the category “religion” is an invention of the scholar. There is no “religion” out there in the world. Scholars decide to call this or that practice, text, person, or group “religion.”

As I transition into a new job as an assistant professor specializing in religion and conflict, I keep finding myself retuning to this basic idea. Religion is not a native term. In fact, I argue that religion is a term that emerges because someone has run into “the natives.” When Christian missionaries encounter someone in the New World or in Asia doing something that isn’t Christianity but somehow looks familiar they reach for a category. Sometimes that term is heathenism or paganism. Sometimes that term is religion.