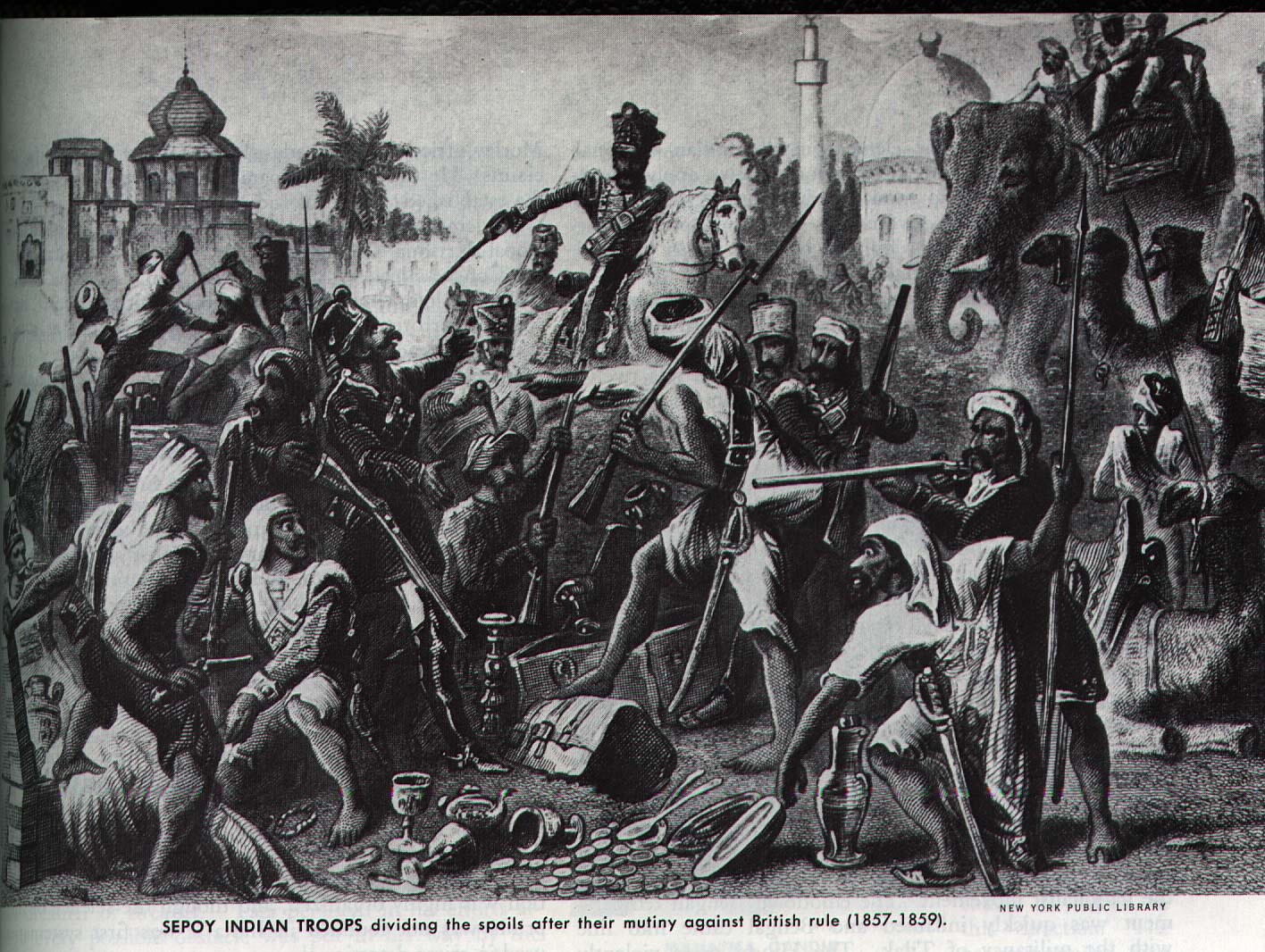 Via Amy Levin at the Revealer:

Is this real? Or just some spoof from the West Wing or Law & Order? Could the US military really be using bullets covered with oil containing 13% pig fat to evoke fear in Islamic terrorists and allegedly send them into eternal damnation? For the moment, the answer seems like a skeptical maybe, but the supplier of Silver Bullet Gun Oil, pseudonymed “Midnite Rider,” or “Warrior of YAHWEH,” claims not only that his oil has been distributed to “members of all US military branches,” but that the oil was used on the bullet which killed none other than Osama bin Laden.

According to the mysterious purveyor’s logic, Silver Bullet Gun Oil (SGBO), when applied to the inside of a firearm, coats the bullet with pig fat as it is fired and transfers the sin-bearing solvent into the body of an “Islamo-Fascist Terrorist,” keeping the terrorist from paradise.  Charging underneath his banner, “One Shot, One Soul,” Midnite Rider claims on his website.

As Levin rightly points out later in the post, the Quran does not punish a Muslim for forced consumption of un-halal meat. So Silver Bullet Gun Oil is another example of that cooky mixture of ignorance and hatred of Islam at the same time. Furthermore, aren’t silver bullets for killing werewolves?  Or is it Vampires?

This story reminded me of a more famous incident involving bullets and pig fat: the 1857 Indian Rebellion (or First War of Indian Independence or Sepoy Mutiny, depending on your historical-political leanings). As Indians began to bristle under the control of the British East India Company the rumor began to circulate that the bullets being used in the Sepoy army were greased with tallow. The bullets needed to be bit on before they were loaded and so consumption of the tallow was a real possibility. Some claimed it was pig fat-which angered Muslims. Others claimed it was cow fat-which angered Hindus. In the end, rumors, unrest, and Company mismanagement were enough to prompt the Sepoys to strike back at the Company. The rebellion was controlled by the Company (through terrible violence) but it was enough to prompt the Crown to take control of the colony and began the direct imperial control of the British Raj in South Asia.

A hundred fifty years ago rumors of offensive gun grease helped foment an anti-colonial rebellion. Now, real offensive gun grease is part of anti-Muslim war hawking. But in both cases exhibit strong ties between the sacred and the violent. The profanation of the sacred in 1857  led to a rebel violence in the face of existing colonial violence. In the twenty first century, violence itself has a sacred quality and profanation is a tactic. It’s one thing to kill the enemy but if you can somehow damn them in the process then you’ve achieved a sort of cosmic violence. The illogic of using the profane  of a “false religion” as a weapon only makes sense in a rationality of violence. It’s an upside down proposition: “Islam is evil and false. But we’ll be sure they are evil on their own false terms too.”

As the United States’ relationship with Pakistan continues to fall apart and as we continue three (or is it four?) wars in Muslim majority countries, it might be best to leave the fat greased bullets alone.

Religion Nerd: WikiLeaks and the Sacrality of American National Security

It seems like everyday a new story emerges from the hundreds of thousands of diplomatic cables recently released by WikiLeaks. In the wake of Cablegate, WikiLeaks has found its site shutdown, its services from Amazon and Paypal refused, and its founder arrested. On one level this is to be expected. If you go around poking governmental bee hives you will get stung by very large angry governmental bees. But there seems to be something more going on here, at least to me. Every criticism and act of suppression against WikiLeaks always contains the same phrase: national security. The leaks are a threat to national security. But what do we talk about when we talk about national security?

National Security is a religious cult in the United States. It’s a cult in the anthropological sense—a combination of rituals and beliefs that a society holds sacred. It encompasses everything from war to legislation to surveillance to rhetoric. It relates to matters of life and death. It is sacred because it is a cult shared across our society and a cult that reflects America back to Americans. It is a force that binds American society together. We maintain National Security because we are American and we are American because we maintain National Security. It is woven into our national and social identity. Like religious cults from other cultures, National Security relies on secrecy, violence, mythology and morality for its sacred power. Through its online revelations, WikiLeaks poses a risk to all four of these sacred characteristics.